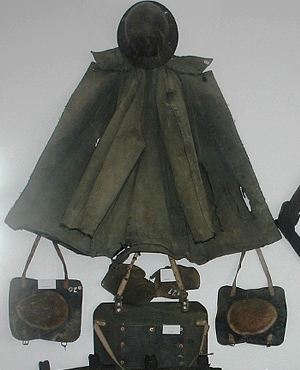 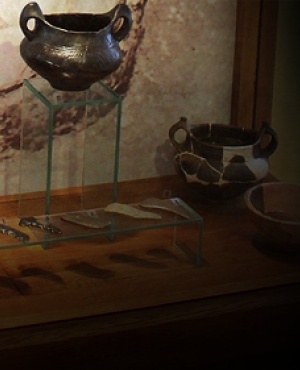 The basis exhibition – Contemporary Art – of the County Museum Bistriţa-Năsăud is sheltered in five rooms at the first floor of the right wing of the museums’ building in General Grigore Bălan St., nr.19 Bistriţa.

After several locations have been attributed to the Museum, in 1986 one succeeds to gather the four sections in the actual location, and during the following years there have been made several exhibitional arrangements according to the restrictions of the times.

The art collection of the museum, consisting of more than 700 paintings, sculptures and graphic works obtained by means of acquisitions, donations or transfers, followed the same route. 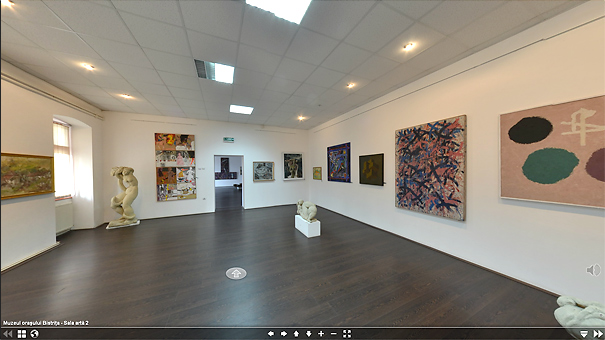